David Buckingham took up the role of Navitas Group CEO on 1 March 2018 and the role of Managing Director on 1 July 2018, having joined the company as Chief Financial Officer in January 2016. He has a diverse educational background and impressive career which he began in the United Kingdom with PricewaterhouseCoopers. He later moved into the telecommunications industry to which he devoted much of his career. He has worked for Telewest Global, Virginmedia, and iiNet – where in the latter he took the role of both Chief Financial Officer and Chief Executive Officer. 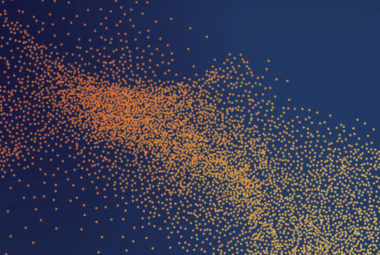 In every segment of our economy, data is delivering change. New technology platforms and AI-enabled tools allow us to capture, store, analyse and interpret data like never before – providing valuable insights that drive better business decisions. According to a report 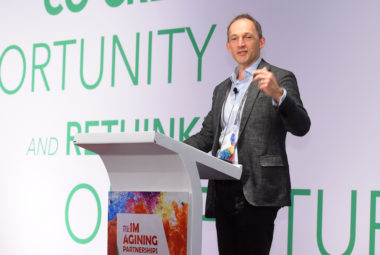 Reimagining the future of international education