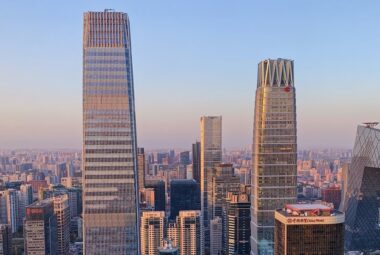 But Australia is falling further behind for agents in this market