Neil Fitzroy has been with Navitas for over eleven years. As Regional Director, Oceania his role sits in Navitas’ Global Sales and Marketing Leadership Team overseeing the recruitment of international students from the Oceania region, with particular focus on the engagement and management of education advisors (agents). In previous roles, Neil has led student recruitment teams for a number of Navitas’ UK and Australian colleges, in addition to having managed four partnerships from a start-up phase through to an operational state. Prior to Navitas Neil worked in leadership roles in the international offices of Coventry and Sunderland Universities in the UK having been involved in establishing new markets and developing in-country transnational provision. His earlier international education career started in Lagos, Nigeria where he coordinated the activities for a consortium of UK universities establishing the fast emerging market. Neil holds a Law degree from the University of Exeter in the UK and is particularly interested in the nexus between strategy, data and policy driving insights and competitive positioning. 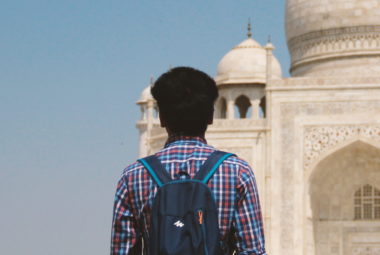 Why India won’t be the next China

The largest cohort of international students are set to pass China