Rod Jones is the founder and Chairman of Navitas, a global leader in the development and provision of educational services and learning solutions. With 24 years’ experience building and working within Navitas, and decades working in educational administration in the Government and the private education sectors, Rod is widely recognised as one of the pioneers of Australia’s international education sector which is now the country’s third largest export. In April 2007, Rod received an honorary Doctor of Education from Edith Cowan University in recognition of his outstanding contribution to the development of the international education sector both in Australia and overseas, and in 2008 was awarded the Australian Ernst & Young Entrepreneur of the Year. In 2010, he was recognised by his colleagues with an International Education Excellence Award from the International Education Association of Australia (IEAA) for his leadership in the field of international education. In 2019 Rod was awarded the Higher Education Lifetime Achievement Award. 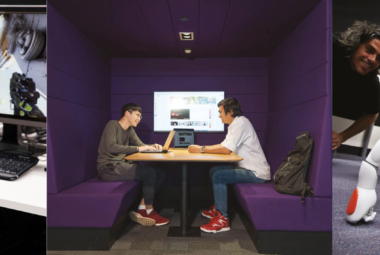 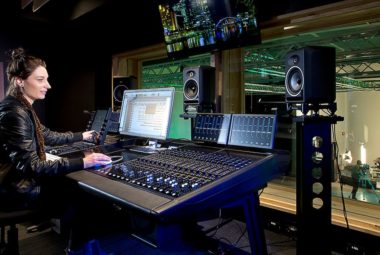 A well-designed, implemented and monitored VET policy is needed