Scott Jones was appointed to the role of Group Chief Executive Officer Navitas in July 2019, having been the Chief Executive Officer Navitas Careers and Industry Division since 2016, Global SAE Chief Executive Officer since 2014 and Chief Operating Officer since 2013. Prior to his role at SAE, Scott was Executive General Manager responsible for Navitas’ Student Recruitment Division (from 2008 to 2012), Director of Marketing and Admissions at Curtin University, Sydney (2005 to 2008), and Marketing Manager (from 2001). Scott has a strong track record of strategic growth, organisational performance and leadership, both within Navitas and SAE, and before that within the FMCG sector. Throughout his career, Scott has gained significant international experience as well as contacts and partnerships across the US, UK, Europe, Asia, Africa and Middle East. With over 20 years of commercial and strategic experience, Scott started his career with Coca Cola Amatil and the Mars Corporation in sales and marketing roles. 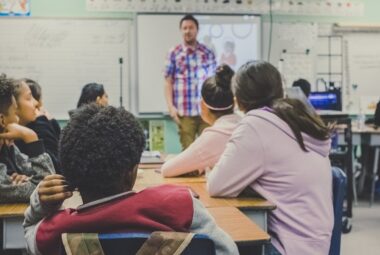 Unis must be alert to the pandemic-related international learning loss

Pathways back from the global education crisis 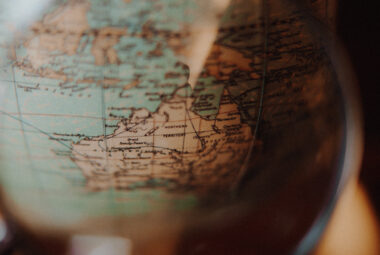 The Paradox of COVID-19 for Australian International Education

Originally published by The Australian (10 June 2020)