Victor Zhang is a Navitas Venture Scout and social entrepreneur passionate about building organisations that empower people. His previous experiences span social enterprises, technology startups and venture capital across the APAC. Victor previously spent 2 years as an associate with Navitas Ventures before moving to Asia to explore the world’s largest education market. He previously co-founded Generation Entrepreneur, Australia’s leading entrepreneurship program for high school students. He also the co-founder of Jellybean Lab, the marketing agency behind Australia’s largest student social media communities with over 400,000 active students. Victor was named a ‘Young Social Pioneer’ by the Foundation for Young Australians and was awarded a New Colombo Plan scholarship by the Australian Foreign Minister to work and study across the Indo-Pacific. 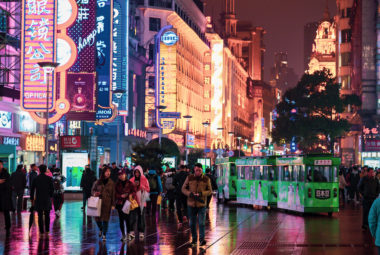 Five things you need to know about education in China

An insider view on how to meet the changing expectations