With almost 900,000 tertiary students studying abroad in 2017[1], China is the number one source country for international education. However, there are signs its exponential growth is slowing from 5% per annum growth between 2012 and 2015, to a projected 2.2% per annum rise by 2027 according to research conducted for Navitas in January 2019.

While that still equates to 1.08million Chinese students by 2027, competition is intensifying, demand is evolving and institutions engaging in the market are operating and behaving in new ways. Our insights indicate four major trends global higher education providers should be aware of.

By 2025, there will be 80million tertiary-aged students in China, down from 116million in 2010. Although national tertiary participation rates continue to grow, students in this segment now have more options – including a stronger and more accessible domestic higher education system.

More than 1,200 Chinese domestic tertiary institutions are now recognised by the Times Higher Education rankings (six in the world Top 200), and there are still more than 1,000 transnational education programs available – despite more than 200 of these having recently been terminated by the Chinese government.

There is still room to expand market awareness in certain Tier 3 cities (cities with a population of less than a million that are just beginning to wake up and take form) providing some headroom for providers looking to expand and diversify recruitment volumes. A recent JJL Overseas Education report, for example, indicated that 37% of potential students in Tier 3 cities are interested in studying abroad, but only 15% received an actual offer.[2] 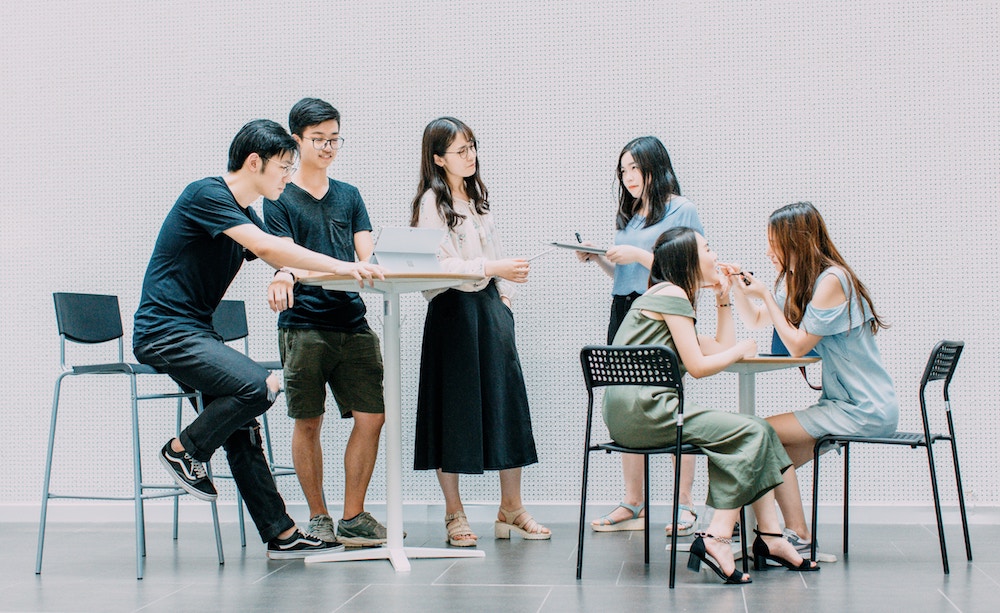 Lead indicators such as visa approvals indicate Australia’s higher education intake of Chinese students is likely to decline in 2019.  In addition, we are starting to see shifting trends among Chinese higher education students who are travelling overseas.

For example, an increased acceptance of China’s GaoKao university entrance exams, is allowing more Chinese students direct entry to university undergraduate programs. The majority of Australia’s universities now accept the GaoKao result, including seven of the Group of Eight. Major institutions in the UK and US are following suit. Previously these students would not have been eligible for direct entry to a University program.

A growing number of universities have also changed direct entry requirements below standard Gao Kao and English language requirements. While this broadens choice and entry options for students, it does put pressure on less prepared students to succeed without the support, study and language skills they may need to cope with the rigours of a program in a new country.

Another trend is the increasing number of global institutions delivering transnational education within China. More and more universities are setting up Foundation and Elicos programs in China which is resulting in undergraduate students travelling overseas for study later because they are able to complete their preparatory programs closer to home.

At the same time, China’s domestic universities are becoming stronger and more accessible. Because there are now more options for undergraduate study in China itself, we are seeing a shift towards more postgraduate enrolments for Chinese students travelling overseas. This is in contrast to the traditional undergraduate student spending three to four years at a destination university which has driven the bulk of international student volume to date. Older, more experienced postgraduate students are more independent, demand more employment-based outcomes, and engage with prospective universities in very different ways.

For Navitas’ university partner programs, the vast majority of Chinese student enrolments continue to come via education agents.[6] However, the traditional agent model in China is under significant pressure from new competitors, in particular vertical platform aggregators, ‘zero-commission’ agents and not-for-profit forums that support DIY applications.

International schools are also able to channel students directly to universities, often via direct engagement with the Universities’ China based staff and via established outward bound services within the school itself. Enrolments in the burgeoning international school sector in China are expected to grow more than 20% by 2022, to almost 1.6million students. This will in turn generate a new and sizeable cohort of candidates for international enrolment that bring new and different qualifications to the table and are less reliant on the traditional retail agent network that many institutions have built their recruitment strategies around.

A shift to South Asia?

While China will continue to be the largest market for international students, we are also seeing rapid growth from South Asian markets – in particular India and Nepal. The same factors China experienced more than 10 years ago apply here today: macroeconomic growth, middle class growth, increases in household disposable income, and limited availability of places at high quality local institutions.

In December 2018, India surpassed China as the leading country of origin for Canada. Nepalese student numbers increased to the US by 14% in 2017-18 – and in Australia by a significant 48%. Together, India and Nepal contributed almost half of Australia’s total international student growth.

With India’s population of 1.37billion only just behind China’s, and a quarter of Nepal’s population aged 15 to 24, this will be an interesting market to track.

About The Author Tom Hands

Tom Hands is the General Manager – Global Recruitment at Navitas. Tom oversees all Navitas recruitment  and operations across Navitas’ 29 source country offices around the world from the company’s Hong Kong office. Tom has worked at Navitas for 14 years, originally at Navitas’ colleges at Griffith and Curtin Universities, before managing the China and Greater China regions from 2007 and, more recently, the company’s global recruitment operations. He has extensive experience in areas of international student recruitment, visa policy, university marketing and channel partner recruitment. Tom holds 2 Bachelor degrees from the University of Queensland in Business (International Business) and Arts (Chinese).