The impact of Brexit on international education

It’s almost impossible to listen to a news bulletin without coverage of Brexit. As a business centred on international education with a major presence in the UK and Europe, this is an issue for Navitas. We recruit students and provide higher education in partnership with 13 universities; 10 in the UK and 3 in Europe – with more than 9,000 enrolments every year.

While much has been written and said, it remains unclear what the long-term impact of Brexit will be on international education. Particularly for UK universities, which hosted almost 135,000 EU students in 2016-17, and for the 13,000 UK students studying in Europe.

EU students represent more than 30% of international students studying in UK universities. If Brexit compromises this high quality source of students and academics, it will negatively impact their financial position (due to loss of students and EU research funding) – and more broadly, put university internationalisation strategies at risk.

It’s no surprise that UK universities have identified a no-deal Brexit as the biggest-ever threat to higher education, warning it would take decades to recover.

Some things will remain the same

There are some areas of clarity. There will be no change to the immigration status of EU students already in the UK, or those who arrive before the government’s Brexit implementation deadline of 31 December 2020. This was confirmed in the government’s Statement of Intent on the EU Settlement Scheme. Likewise, EU nationals who already live in the UK, or who arrive by 31 December 2020, will be able to apply for ‘settled status’. This enables them to live, work and study in the UK for as long as they like.

There will also be no change to the tuition fee status of current EU students attending UK universities, or those starting courses in 2018–19 or in 2019-20. EU students studying at UK universities will pay the same fees as ‘home’ students for the full duration of their course, even if the course finishes after Brexit. Generally, funding arrangements (including various UK loan and grant schemes) will also operate unchanged over the same period.

As is the case for EU students studying in the UK, EU nationals who are employed in UK universities and arrive by 31 December 2020 will be able to apply for ‘settled status’, and remain in the UK for work. 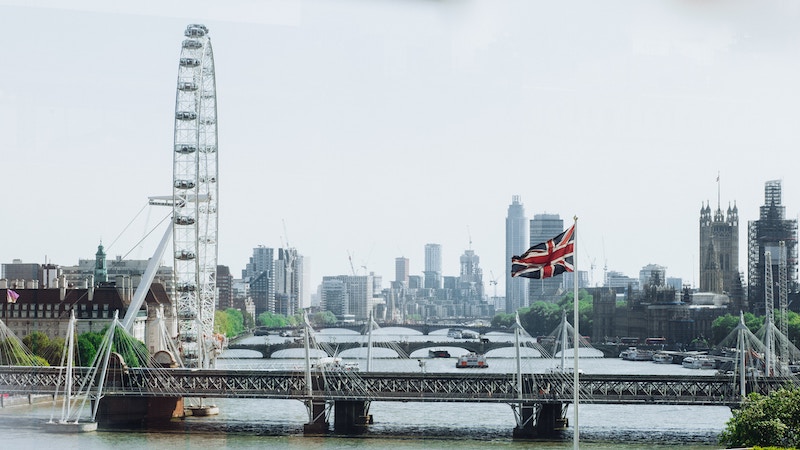 In a fluid and competitive market, these sought-after students may choose to study elsewhere – particularly as more degree programmes in mainland Europe are now taught in English. In 2018, Australia surpassed the UK as the second most popular destination country for international students – made more attractive by a more supportive visa regime and the ability to take advantage of post-study work rights.

Inevitably, any tightening of the visa rules for EU students will impact demand. There is also added uncertainty about fees, student loan eligibility, access to grant schemes, and pre- and post-study employment. These are all critical factors underpinning internationalisation strategies in UK universities.

Over many decades, UK universities have established a reputation for excellence in teaching, learning and research, as well as for being an internationally engaged system with one of the most diverse student bodies found anywhere in the world. Representing nearly a third of international students, the EU is the platform for this diversity – and this is potentially at risk.

With all threats there also comes opportunity. UK universities are used to change and as globally engaged organisations, they are also among the most diverse in terms of international presence. They have partnerships, collaborations, transnational arrangements and offshore campuses across the globe. In 2017/18, over 660,000 students studied wholly overseas for a UK higher education qualification.

Through the discussions we have had with our UK partners, we expect this trend will accelerate as a direct reaction to Brexit. Put simply, if universities are unable to deliver their internationalisation strategies at home, they will look to achieve these objectives abroad.

While ‘brand UK’ will be tested by Brexit, it seems likely that a UK higher education will continue to be highly sought after around the world. Despite much lower cost options across Europe, we know EU students are prepared to travel and incur much higher fees for a UK qualification. And, despite the removal of post-study work rights for international students in 2012, the UK’s international student numbers remained stable in the following years.

In part Brexit is about the flow of people, and universities are caught up in an immigration debate. Its potential to impact university internationalisation strategies and reshape UK campuses is a concern for many universities, as it not only impacts strategic direction but also fiscal capacity. However, for the enterprising university prepared to leverage their UK brand to a willing international market, Brexit will lead to new opportunities.

About The Author Iain Rothwell

Iain Rothwell has held a number of executive roles at Navitas and has been the Chief Commercial Officer since July 2016. Prior to this, he was the Chief Operating Officer of the University Partnerships division in Navitas. His current role sees him responsible for providing commercial leadership, expertise and support to grow the business, increase profitability and improve Navitas’ competitive position. Iain has 20 years of experience in the education sector with a particular focus on the commercial interface with the sector. He has held a range of executive roles including Chief Financial Officer and Director Business Development with the University of Western Sydney, as well as Managing Director of Access MQ Ltd and Assistant Vice-Chancellor with Macquarie University. His experience extends to a diverse range of commercial transactions including property and infrastructure, licensing, start-up companies, joint ventures and financing. With significant experience in innovation and new ventures, Iain has participated in many business start-ups as both a founder, director and mentor including a co-founder of MultiLit Pty Ltd, a literacy business where he continues as a Board Director. From 2007 to 2009 Iain was the Chief Executive Officer and Fund Manager of Campus Living Villages, a global student housing business based in Sydney, where he led the expansion into the United Kingdom market and growth across Australia, New Zealand and the United States.