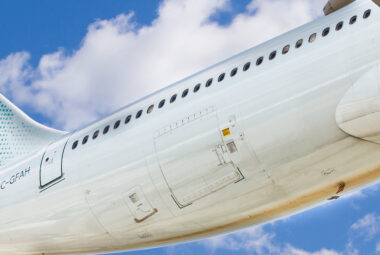 Remarkable shift in perceptions of USA

An indication that reputational recovery is well underway